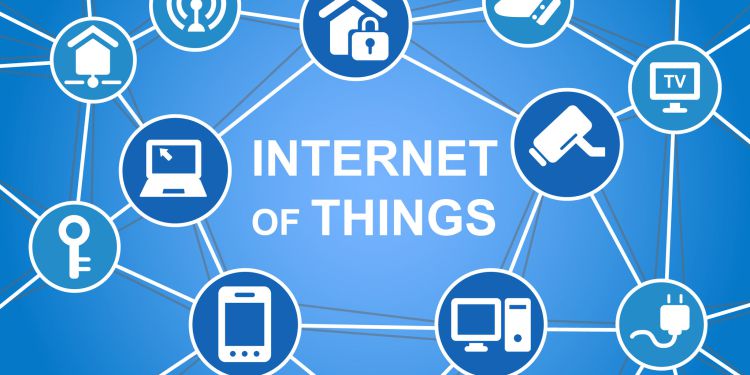 Many industry watchers feel the U.S. is slipping behind other countries, particularly Germany and China, in creating a unified national strategy for development of the Internet of Things or IoT. But federal leaders, in the early stages of involvement, reached out to the telecom industry for guidance.

Back in April the National Telecommunications and Information Administration, a part of the U.S. Department of Commerce, issued a “request for comments on the benefits, challenges and potential roles for the government in fostering the advancement of the Internet of Things.”

Two months later and the call for comment has been met in spades with more than 130 filings coming from a broad swath of telecom interests including carriers like AT&T, T-Mobile, Verizon and Vodafone; vendors including Nokia, Ericsson, Huawei and Samsung; and industry trade groups like the Wi-Fi Alliance, Wireless Infrastructure Association, the Open Connectivity Foundation and the GSMA.

Here’s a full list of the respondents and their filings with NTIA. A review of some of the filings indicates a strong industry expectation that the rapid uptake of IoT will require global coordination and will likely create new markets while disrupting existing ones.

Verizon representatives told NTIA: “To support this explosion of IoT devices, a robust and secure underlying communications network must serve as a foundation. That network requires both increased commercial spectrum and development of the underlying core infrastructure. We encourage all stakeholders to work together to ensure that these necessary building blocks for IoT development are available and accessible. To enable sufficient spectrum to power this new wave of connected innovation, private and public sectors must continue to cooperate, not only to develop more ways to effectively share spectrum, but also to provide federal users incentives to free up spectrum for commercial licensed and unlicensed use. As potentially billions of new IoT devices are deployed, they will drive data growth that – combined with the parallel growth in overall data usage by consumer devices – will require new commercial spectrum allocations to accommodate the unprecedented demands for more bandwidth. This includes spectrum necessary to support 5G, since 5G’s super-fast speeds and low latency will help facilitate new IoT use cases.”

Ericsson commented: “In Ericsson’s view, 5G is the technology that will unleash the true potential of the Internet of Things. To support the IoT’s development, the government should unleash the resources that will ensure U.S. leadership in 5G by releasing more spectrum for commercial use. Through network slicing, 5G technology will allow a single infrastructure to meet the very different needs of Massive and Critical IoT devices – it will enable networks to handle the incredible increase in data from the billions of low energy, low data devices, while also providing very high reliability, availability and security for critical uses. We also encourage the government to support global standards and best practices and to allow industry to continue to innovate and coalesce around the most favorable IoT solutions.”

And from the GSMA’s point of view: “The United States should forbear from regulating IoT and avoid reflexively extending legacy regulations designed for outdated technologies to the IoT…The U.S. government should support and promote industry alignment around interoperable, industry-led specifications and standards across the global IoT ecosystem…The U.S. government should promote the allocation of globally harmonized spectrum that can support IoT…The U.S. government should encourage industry to build trust into IoT devices. Existing laws and regulations, operating in tandem with self-regulatory regimes and best practices, will provide sufficient protection to consumers as the IoT develops…Finally, the U.S. government should engage on a bilateral and multilateral basis, as appropriate, to ensure that international IoT activities similarly encourage competition, investment, and innovation. Regulatory interference at this stage—from any source—could lead to fragmentation and impede innovation, inhibiting the IoT’s ability to reach its full potential to deliver benefits to consumers.”